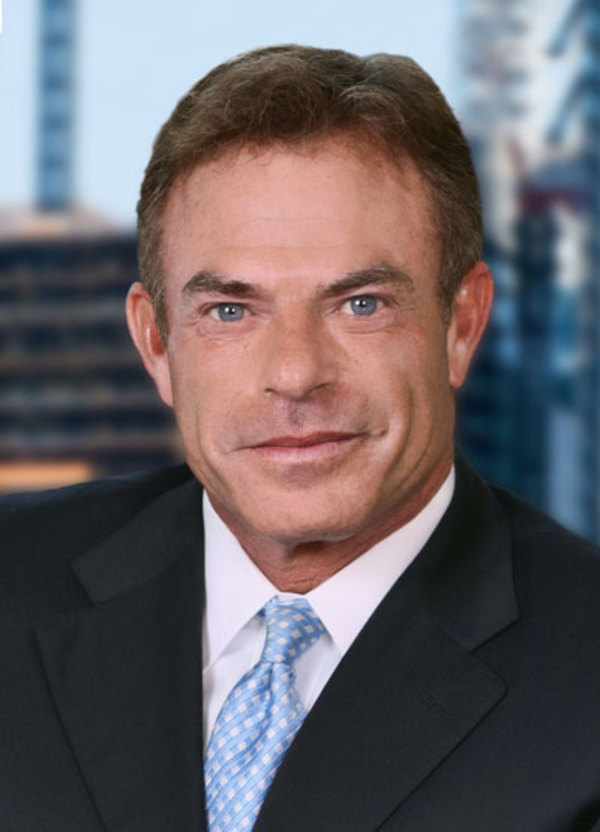 Under his decade-long leadership, Mr. Fisher transformed Plaza Construction into one of the city's largest and most respected construction firms, growing it from an in-house division with revenues of $40 million to a company boasting annual revenues of approximately $1 billion. Mr. Fisher has a long history of serving prestigious clientele, including Fortune 500 companies, law firms, international financial institutions, renowned universities and media conglomerates. Among his other pursuits, he is a member of SAG-AFTRA and an active investor in AQUAhydrate, a maker of enhanced sports water.