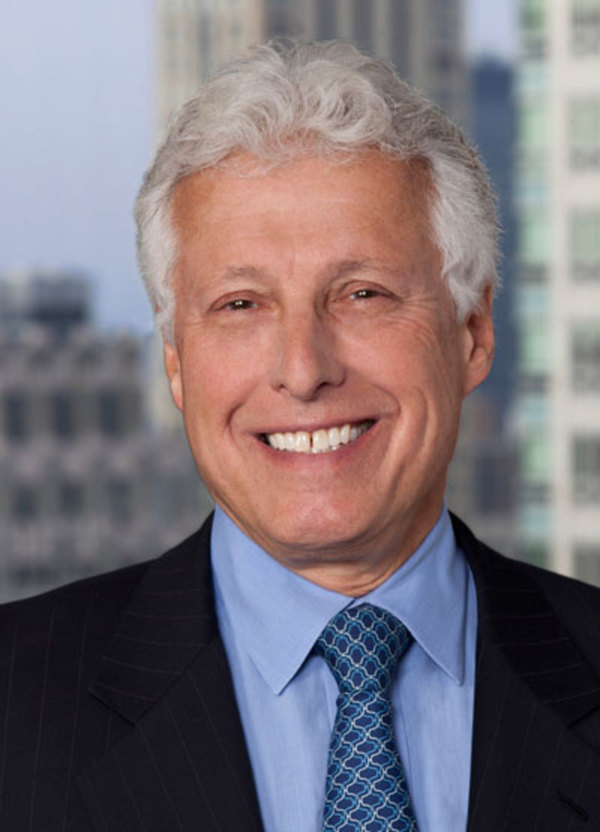 Mr. Edelman has served as real estate advisor to Cypress Grove Real Estate Partners, Mubadala Development Companies, and is a member of the board of Aldar Property Group. He is a director of Avis/Budget Corp., Capital Trust and Ashford Hospitality Trust, and frequently lectures at institutionally sponsored seminars.

Mr. Edelman was one of the original lawyers to have worked on bringing the Intrepid to New York and continues to serve on the Intrepid Board as Vice-Chairman and on the Boards of the Fallen Heroes Fund, Fisher House Foundation and the Fisher Alzheimer Foundation. He is one of the founders of the Jackie Robinson Foundation and is a member of the board of the Tribeca Film Festival. He is also a founding member of Bridging the Rift Foundation, which has successfully instituted an academic project sponsored by Jordan and Israel with Stanford and Cornell Universities, and was awarded the Department of the Army Public Service Award.